The World View of Nonwovens

Learn how each region’s nonwovens industry has evolved in these unprecedented times.

Within the past two years, our industry has taken the pandemic head-on with world-saving ideas, while preparing for future growth. We’ve faced major challenges in the supply chain, and in every corner of every continent, we’ve risen to the occasion. Be there as leading experts report on the latest innovations and issues in each region of the nonwovens industry.

The presentation analyzes the production, investment, sales, import and export, proportion of end-use of China's nonwovens, as well as the opportunities and challenges brought by the COVID-19. The progress of technology and standards, the status of green and innovative development are also mentioned in detail. In addition, the presentation forecasts the future development of China's nonwovens industry. 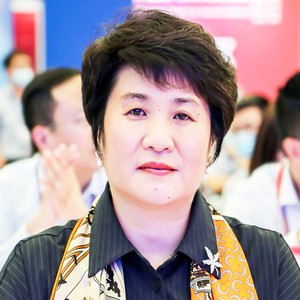 Li Guimei, Senior Engineer, Vice President of China Nonwovens and Industrial Textiles Association (CNITA), Director of Nonwovens and Industrial Textiles Committee of China Textile Engineering Society (CTES). Ms. Li graduated from Tiangong University with a master's degree in Business Administration, and joined CNITA at the beginning of its founding. She has made great achievements in technology, standards, management, industry-plan of nonwovens and industrial textiles industry, and is committed to promoting the industry’s technological progress, management innovation and sustainable development.

Land of Opportunity or Land of Turbulence? The Recent History and Trends That Are Shaping the South American Nonwovens Market

South American history is surrounded by the myth of the El Dorado, having been seen by the world as the land of opportunity and growth. But it has also come to be known for the diversity of cultures, policies and many times unstable business environments. In this session, we are going to share our insights about recent geopolitical developments, industry movements and market trends that are shaping the demand and supply of nonwovens in South America for the next decade. 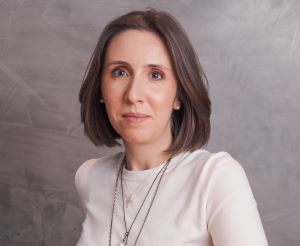 Passionate about business intelligence and strategy, Mariana is a business graduate with specialization in marketing and a broad working experience in the nonwovens industry – from sales to human resources. Working with Évora for 18 years, and with Fitesa since 2006, she is also the mother of a 3 yard-old baby girl, loves to learn and loves change. 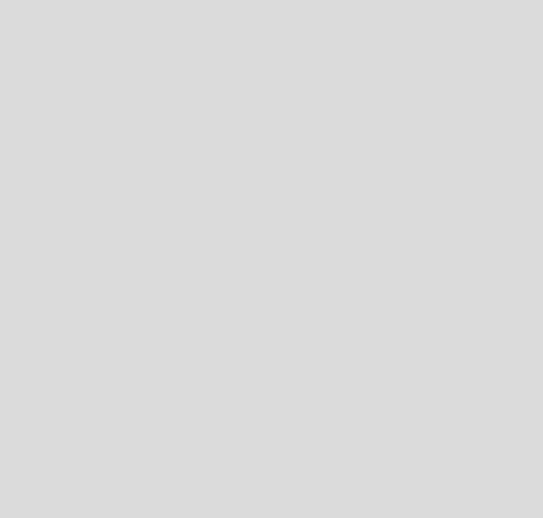 The IDEA® Achievement Awards recognize leading companies, individuals, and new innovations (since IDEA® 2019) in the global engineered fabrics industry in six categories – and new in 2022, we’ll also recognize our highest ecological achiever with the new sustainability advancement award. Organized by INDA, in partnership with Nonwovens Industry magazine, the awards are presented every three years in conjunction with IDEA® – The World’s Preeminent Event for Nonwovens & Engineered Fabrics. In addition, The IDEA® Entrepreneur Achievement Award and the IDEA® 2022 Lifetime Achievement Award will be presented. The recipients of these Awards will be selected by Nonwovens Industry magazine and INDA respectively. Join moderators Dave Rousse, President, INDA and Rod Zilenziger, President, Nonwoven Industry in celebrating the following industry awards: 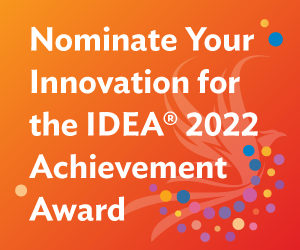 Brad Kalil, INDA’s Director of Market Intelligence & Economic Insights will discuss the market changes in demand and supply as the North American nonwovens industry responded, and still responds, to the COVID-19 crisis. Specifically, the presentation will present a pre-pandemic view of the nonwovens markets, the current state, and a look into the future. The future outlook incorporates both demand possibilities and supply reactions, particularly, new capacities coming to alleviate shortages in the filtration markets. 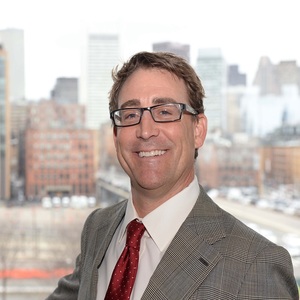 Brad Kalil, Director of Market Intelligence and Economic Insights, INDA, joined INDA in April of 2013. He is responsible for providing industry thought leadership through the gathering, analysis and dissemination of market information and industry reports for INDA. He is the author or co-author of INDA’s biennial Industry Outlook reports on North America and the Global Nonwovens Industry, in addition to authoring the annual North American Nonwovens Supply Report and quarterly Market Pulse. He has a long history in research and market analysis advising the world’s best known consumer packaged goods companies. He has had a number of market research and market analysis roles through the last 30 years. His career also includes work with RISI and he spent seven years with Weyerhaeuser in the corporate Market and Economics Research group and as the Business Intelligence Manager for the Cellulose Fibers Business.

An overview of key issues facing nonwovens on top of European market trends. 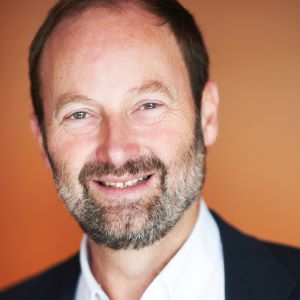 Pierre Wiertz is General Manager of EDANA, the international association serving the nonwovens and related industries.

Pierre, who started at EDANA in 1982 as a Research Associate, has held the position of General Manager since February 2004. As head of the organisation, he is responsible for the Association’s strategy delivery and operations and has initiated a new business orientation for its activities and membership benefits and given impetus to the geographic expansion and leadership of the Association, as outlined in its Vision and Mission, as well as in its Sustainability Charter.

From 1982 to 2004, Pierre held several other positions within EDANA. He had begun his professional career after graduating in Economics from the University of Liège (Belgium) in 1979, where he worked for three years as a researcher in Labour Economics and Demography. He has authored and co-authored various scientific reports and papers on these subjects;

Pierre regularly speaks at European and international conferences on topics related to the nonwovens industry trends and sustainability.

Pierre is fluent in both French and English, and has a working command of Spanish and German.